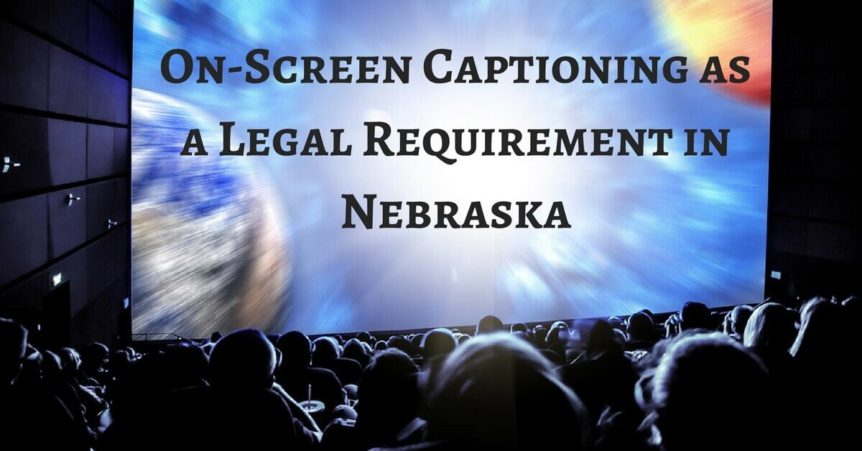 Communication: The Key to Connection – Better Speech and Hearing Month

May is Better Speech and Hearing Month! Each year, the American-Speech-Language Association (ASHA) promotes an awareness campaign about communication disorders and ASHA’s involvement in providing life-altering treatment. The theme this month is “Communication: The Key to Connection”, and a multitude of resources are available on their website. ASHA is also running a “Speaking Up for Communication” social media contest, if you want to get involved!

Connecting with others through the love of movies

Hearing loss can lead to frustration and anxiety when communicating with others, including loved ones, co-workers and strangers alike. Being able to communicate effectively with those around you enables social inclusion. Several studies show that social isolation and feelings of exclusion are linked with untreated hearing loss. Hearing devices can help to connect users with the outside world, and generally improve quality of life.

One way that people often connect with others is through the love of their shared interests, such as movies. Being able to go to a movie with a friend or a loved one, and then go over the best scenes together or critique the performances afterwards is a pastime that Americans have enjoyed for decades. That’s one of the reasons why Nebraska Legislature is currently considering making on-screen captioning in movie theaters a legal requirement throughout the state.

As 17-year-old Jacob Custer of Lincoln testified to the Legislature in January, the lack of captioning in movie theaters can impact upon the viewing pleasure of the approximately 380,000 people in Nebraska who experience hearing loss.

Although Mr. Custer wears hearing aids, there can be issues with technology that make it difficult to follow along. He told the Legislature about using hearing loop technology, but that sometimes it links him to dialogue from the movie playing next door. It can make things frustrating, and often causes him to miss key moments of the movie. This is clearly an additional issue that needs to be addressed, as many people may prefer to utilize their hearing devices to tune into movies.

How much will it really cost?

Although movie theater owners were opposed to the idea, saying that the “general public hates open captioning”, the bill would only require movie theaters to include captioning in two showings of each movie per week. In addition, John Wyvill, Executive Direction of the Nebraska Commission for the Deaf and Hard of Hearing, pointed out that many films already include open captioning when they are released by studios, so it would not cost the theater owners any additional money to implement the bill’s requirements. Although closed captioning devices cost approximately $5,000-$10,000 per screen to install, a lot of theaters already do provide some captioned screenings and so would already have everything they need to get started.

There is also a debate about how it would affect the theater industry’s revenue. While one theater owner expressed concern over loss of income, as he foresaw that the captioned screenings would not bring enough people into the theater, State Senator Dan Watermeier of Syracuse was quick to point out that approximately 20% of people experience hearing loss. As Mr Wyvill wondered, “it seems to me if you have 20 percent of the market that is not being served adequately, wouldn’t it make good business sense to bring them in?”

The consequences for not complying, however, would be pretty severe – theaters found to be in violation of the law would be considered “guilty of a discriminatory practice”, meaning they would be subject to penalties under civil rights statutes – not to mention the harm to the theater’s reputation.

Hawaii has passed a similar law, and Rhode Island is currently considering it, but Nebraska would definitely be considered a pioneer if this law were implemented.

If you’re finding movie going a little bit more difficult to follow these days as a result of difficulties hearing, don’t delay coming in for your free hearing test with Custom Hearing Solutions. Offering a wide range of product choices, with locations in Omaha and Lincoln, we will work with you to find the right fit to suit your hearing needs.