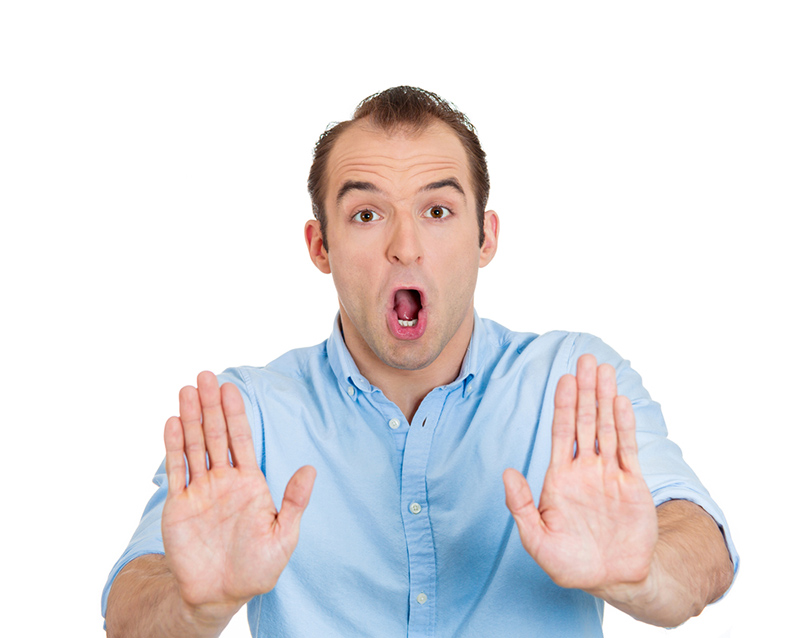 “I don’t have a hearing problem, people just mumble.”

“Its only certain voices that I can’t understand.”

“I’m fine one on one, its when I get into a crowd that things get difficult.”

“I can hear just fine, people just need to speak up.”

“I don’t understand why they need to play that music so loud in here, I can’t hear anything else.”

You aren’t the first person who has uttered one of these lines when talking about your hearing and you surely won’t be the last. Hearing loss is a deeply personal problem. And one that can be awkward to acknowledge and discuss. When people experience hearing loss, they usually get defensive. Its not easy to admit that your body is not working the way you want it to. Hearing loss is also something that we compensate to overcome. Our eyes take over where our ears have fallen short. We read lips and use context clues to get through difficult conversations. At times we resort to nodding along without really catching the bulk of the conversation we are having. These are some of the reasons that people live in denial about their hearing loss for so long. One study says that the average person waits seven years after being diagnosed with a hearing loss before they take any action. Seven years after being diagnosed! That’s not seven years after they noticed the problem, or seven years after their wife started nagging them to go see somebody to get their hearing checked. That is seven years after being told they had a hearing problem by a medical professional before they took action! Imagine getting an x-ray and being told you have a broken leg, and then waiting SEVEN YEARS to get a cast for that leg!

Johns Hopkins found that “seniors with hearing loss are significantly more likely to develop dementia over time than those who retain their hearing.” They believe the link between hearing loss and dementia exists for two main reasons. First, researchers believe that “the strain of decoding sounds over the years may overwhelm the brains of people with hearing loss, leaving them more vulnerable to dementia”. Secondly, they know that untreated hearing loss has a direct correlation to social isolation. Which is a risk factor for dementia, Alzheimer’s and other cognitive disorders.

If you have perfect hearing, you are in the clear. But if you don’t have perfect hearing (and few people over a certain age actually do) there is still hope. The same scientists suggested that simply using hearing aids to correct your hearing loss can delay or in some cases prevent dementia. If you can fix your hearing problem, while also lowering your risk rate of cognitive disorders, why wouldn’t you?

But it all comes back to the test. People put off being tested because they don’t want bad news. Hearing loss is a scary problem because it happens so slowly. The analogy I like to use is comparing hearing loss to somebody stealing a nickel out of your change jar every evening. You would never notice one nickel missing from that change jar. You probably wouldn’t even notice when a dollar was missing depending on how big the change jar was. But if this thief robbed you of a nickel every night for 25 years, they would have quite the stack of nickels. That is what hearing loss does. It robs us of our ability to communicate a tiny bit every day until we say “when did my hearing get so bad?”

So, don’t put off getting your hearing checked any longer. Call our office to set up a free hearing consultation with one of our specialists and find out exactly where your hearing is at. Knowing if you have a problem is the first step to fixing it.